Press release: FRECON delivers the highest turnover ever in 2019.

2019 became the year in which FRECON reaped the rewards of recent years’ investments in sales, marketing, business processes and development of competencies. Compared to the previous year, gross profit grew by as much as 43% to DKK 25,9 million, and the bottom line has followed suit.

FRECON can look back at an eventful 2019 that marked our 20th anniversary, a new CEO and the highest turnover ever.

The company’s pre-tax profit of DKK 3.4 million is equally satisfactory in view of the many investments made to support the planned growth.

The significant improvement in results is not least due to the engineering house’s investments in new employees in sales, marketing and project management, in online marketing and marketing automation as well as in the development of a new website, logo and visual identity. The investments have meant a large number of new customers and projects and is to form the basis for planned growth in the coming years.

The excellent annual result can in particular be attributed to high efficiency among employees, who in 2019 made a great effort during a period when it was sometimes a challenge to recruit at the planned pace. 2020 is expected to involve continued growth in the number of employees as well as a focus on further investments in and development of project management as a new offering to the market. 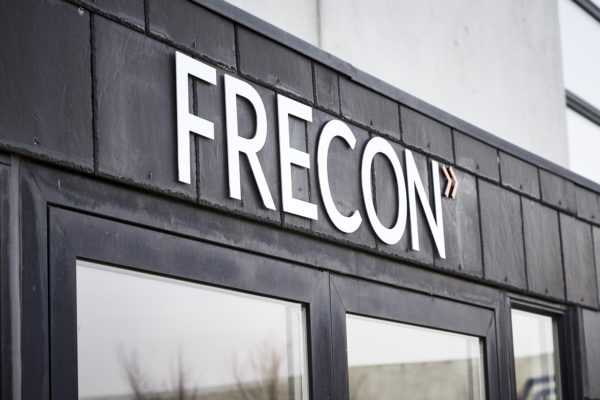