As one of nine Danish companies, FRECON is now part of a new strategic export promotion that will position Denmark as supplier of innovative, sustainable and energy-optimized solutions to primarily the Californian food and processing industry. Among the partners are Grundfos and DSI.

The Trade Council (under the Ministry of Foreign Affairs), the Danish Energy Agency and Confederation of Danish Industry are behind the Sustainable Industry Alliance (SIA) initiative, which had its kick-off on Thursday October 29th in The House of Industry in Copenhagen. FRECON’s CCO, Michael Elefsen, participated along with the eight other selected partners, which include both innovative SMEs such as FRECON and larger Danish industrial groups.

“We are the little “underdog”, but relevant and perhaps playful partner in the export alliance. Not least since we have a lot of innovative and quirky minds that can find and hit just the right places that can hurt. On the other hand, we come up with proposals for quite simple and small adjustments in product design that provide energy-optimized and resource-saving solutions,” says CCO in FRECON, Michael Elefsen.

The fact that the effort is targeted towards the Californian market, which is the fifth largest economy in the world, is no coincidence. The North American west coast has similarly high ambitions like Denmark when it comes to climate and sustainability. The goal is to be carbon neutral by 2045, and this makes them an obvious starting point for export efforts, as Denmark is far ahead with sustainable technologies. 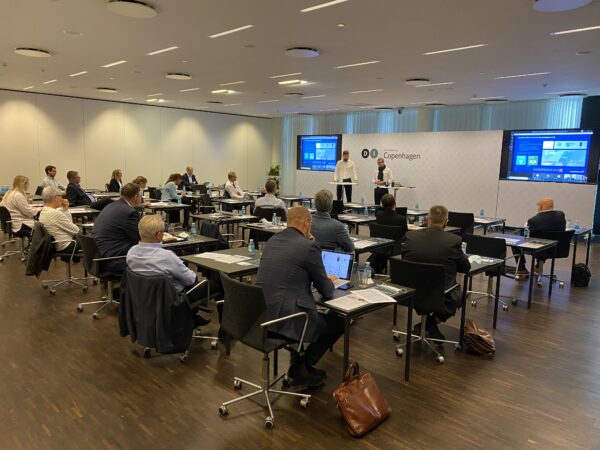 FRECON participated in the SIA kick-off meeting on October 29th in the House of Industry in Copenhagen. Photocredit: The Trade Council in North America, Ministry of Foreign Affairs.

FRECON received the invitation to participate in SIA due to their key role as technical advisor in the genstartNU project (translates restartNOW), where Danish SMEs can get a helping hand through 50-hour consulting projects funded by the Danish Industry Foundation. Here, FRECON contributes strongly to small success stories and has been granted consultancy projects on two occasions.

“We are very humble and proud. It’s a great feeling, when you become part of a larger purpose, which both benefits the Danish business community in a time of crisis and at the same time proves to be helpful in opening new doors for a small company like ours. We are very much looking forward to the collaboration in SIA,” says Michael Elefsen. 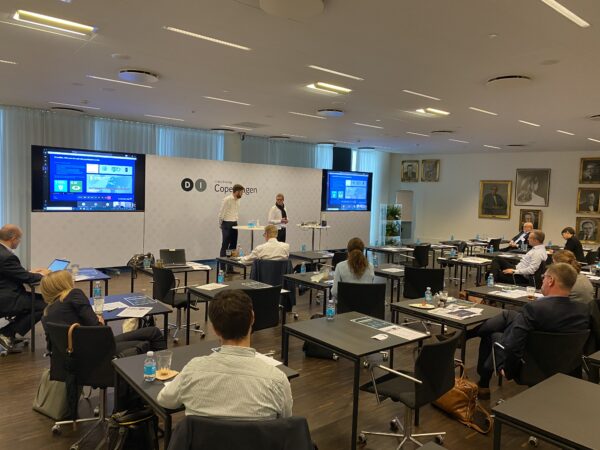 SIA kick-off meeting on October 29th in the House of Industry in Copenhagen. Photocredit: The Trade Council in Norh America, Ministry of Foreign Affairs.

The Sustainable Industry Alliance (SIA) is an export collaboration initiated by The Trade Council (part of Ministry of Foreign Affairs in Denmark), Confederation of Danish Industry (DI) and the Danish Energy Agency, which will bring sustainable industrial solutions to the US market, initially to the food and beverage industry of California. The total of nine participating companies in the collaboration are Bürkert Denmark, Cabinplant, DSI, Eryk, Exodraft / Enervex, FRECON, GEA Process Engineering, Grundfos & NOVENCO Building & Industry, Rambøll. 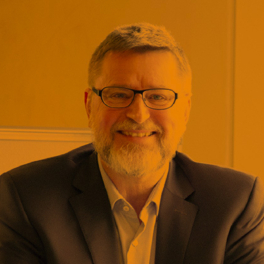 Would you like to learn more about FRECON and the SIA cooperation?

Contact our CCO if you wish to know more about our role in the Sustainable Industry Alliance (SIA)
Michael Elefsen
CCO
mel@frecon.dk
(+45) 20 15 09 16