Press release: Bo Birkemose has per 02-10-2019 resigned his position in FRECON.

For the past four years, Bo Birkemose has served as CEO of the engineering and consulting firm FRECON, where he has had a very large share in the company’s success and growth. On his own initiative, Bo Birkemose has resigned to seek new challenges.

It is with great regret that FRECON’s Board of Directors received Bo Birkemose’s resignation. However, at the same time there is broad agreement in supporting Bo in his decision to try new challenges. Therefore, per 02-10-2019 Bo has in an undramatic manner stopped his work in FRECON. FRECON’s current Sales Director, Claus Mølgaard Jensen, has from today on taken over the position as acting CEO. 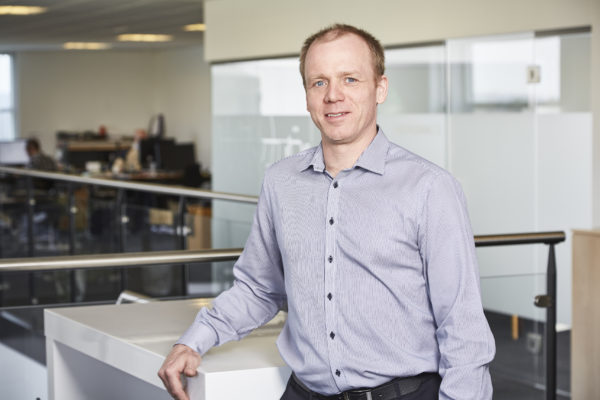 Like Bo, Claus has had a very large share in the engineering company’s growth journey and development. Claus has an educational background as BSc. Electronic Engineering and holds a Graduate Diploma in Business Administration in Marketing Management (HD-A) and in Strategy & Management (HD-O). Previously, Claus has been holding positions such as Commercial Director (Engineering) in Siemens Wind Power and a CEO position in the IT company GoApplicate A/S. After Bo’s disestablish, day-to-day operations will continue to be handled by the management team consisting of Claus and Niels Bendixen, Project Director at FRECON.

“We have been incredibly pleased with the collaboration with Bo, who has demonstrated a competent, quality-oriented, and structured approach to his executive position. It has suited us really well,” says Frederik Rytter, Partner in and Founder of FRECON. “Now Claus is taking over and this has been a natural decision to us. Claus has both the executive experience and a great deal of insight into our company and employees. His technical, managerial, financial, and not least visionary approach, will help ensure our continued development.”

At FRECON, Bo has not only been a CEO. He has also been a very well-liked colleague, who took on the lead and gladly himself joined the engineering team when things have gone awry. On behalf of FRECON, the two partners, Frederik Rytter and Leif Christoffersen, as well as the management team wish to thank Bo Birkemose for a great collaboration and for his great efforts for the company over the past four years.

“At FRECON, we wish Bo everything well in the future, and we hope to be able to continue the collaboration in a different way going forward,” concludes Leif Christoffersen. 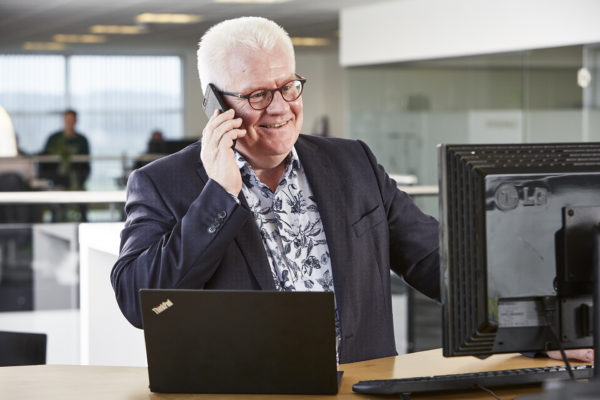